Salt is a mineral and being an essential nutrient it is involved in many important cellular and organ functions. But taking salt in excess shows its bad effect on human health. And in the modern days salt consumption is increasing than the desired body requirement.

According to the United States department of health and human services the recommended sodium intake is 2300mg per day. There is present 2325mg of sodium in only one teaspoon of table salt. An average American is getting 3400mg of sodium per day, which is too much to have its bad effects on your health. Due to the increasing risk of salt intake, an event with the name of world salt awareness week happened annually to draw attention towards its vulnerabilities. In this event they named salt as a forgotten killer. Salt is the main reason for the high blood pressure which results in the heart stoke and the heart failure. More than that it is also the main reason for the water retention in body, bloating, osteoporosis, stomach cancer, kidney diseases, kidney stones and aggravates the effects of asthma and diabetes.

Salt has the strongest flavor and in your recipe its absence is felt badly than any other flavor. But the fact is it is used for dual purpose in your food. It is being used as a preservative in food with the flavor. That’s the main reason of the higher consumption of sodium. We all are using a higher ratio of packed and frozen food items for our convenience.

Most of the people are not aware of the fact that how much sodium they are taking in their food. To get the extra sodium from your daily diet you must know the facts about your food. There are some foods which we think are safe to have but how much sodium they carry in it is really surprising. You must have to check the list of surprisingly salty foods list given below to save yourself from this silent killer. But firstly have a look at buying guidelines of your food or in other words about the facts about your food. Actually the sodium free or low sodium labels on your food items are actually misleading. Because:

According to the food development authority, low sodium or sodium free means less than 5 mg of sodium per serving. So, you have to pay attention to the serving size on the label also to get the actual amount of sodium present in your food.
Secondly low sodium means 35 mg or less per serving.

If you are not feeling salty flavors in your food, it does not mean that it is sodium free. Foods may be sweetened in taste but may carry high sodium content in it. Here we have the list of 12 salty foods which will surely surprise you to be present in the list of salty foods.

Did you know that the turkey sub-sandwich carries 900 mg of sodium in it, if you count the sodium in bread, cheese, pickle and meat? To cut the sodium out of the recipe, make your sandwiches at home. If you try to make it at home then you should go with the low sodium options. Swiss cheese has fraction of sodium of provolone. More than that, pita bread and whole grain mustard instead of pickles will also work to avoid salt. Select the pieces of fresh carved turkey or low sodium deli turkey. 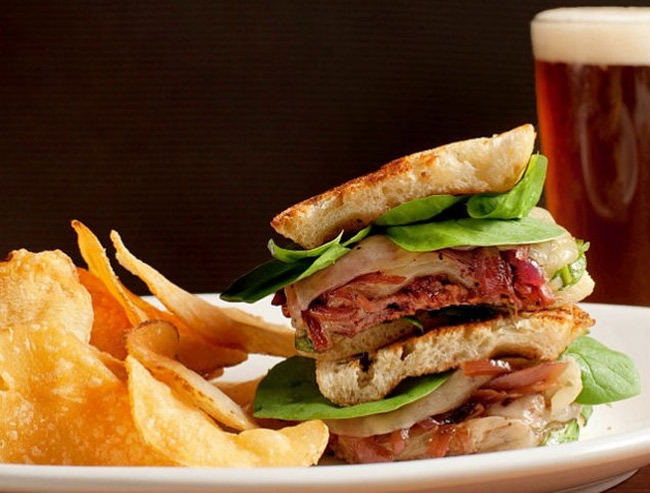