The cocoa boosts the circulation of blood in the body and keeps the people above 60 years quite alive. According to a study, a mug of cocoa was given to the people above age 60 three times a day for six months and a significant improvement was seen in their walking.

The cocoa contains an energy rich compound called epicatechin that improves the blood circulation in the calves. It allows them to travel extra miles. The study was conducted on the people suffering from common peripheral artery disease ‘PAD’ which is responsible for narrowing of arteries and decreases walking efficiency. While suffering from this diseases, the legs muscles are unable to acquire enough supply of blood that leads to injury, however, cocoa greatly increases the walking efficiency. 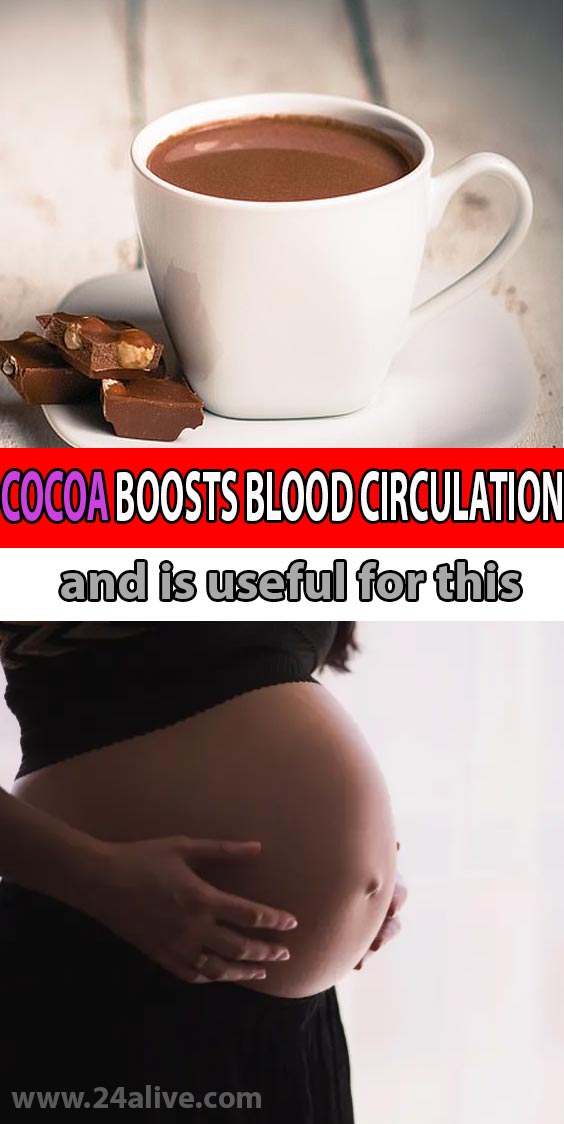 It is propose that people suffering from PAD must exercise regularly to improve their conditions. But this study provides a new way for treatment. The study was systemized as the 44 participants were chosen randomly and were given a mug of cocoa for six months, three times a day. The cocoa contained 15 grams of cocoa and 75 mgs of epicatechin. The walking performance was enhanced and the participants were also able to do treadmill.

The MRI scan of the patients showed a significant flow of blood in the leg muscles and improvement in their health. The authors are of the view that epicatechin in cocoa has therapeutic properties that maintains the capillary density for supplying of oxygen and help mitochondrial activity that converts energy for movement.

The researchers claim that the regular chocolate might not have the same results as the cocoa.