A man belonging to Tennessee who had been infected by flesh-eating bacteria died earlier this week. The man fell prey of the bacteria during his trip to beach in Florida.

The flesh-eating bacteria is responsible for causing flesh-eating disease also known as necrotizing fasciitis (NF). The infection primarily effects the soft tissues of the body followed by onset and spread of the disease. Commonly, the infection enters the body through a wound, cut or burn. Thus, it is imperative to properly cover the wounded sites in order to prevent infection.

The news report reveals that the man fell ill after his vacation trip from Destin Beach, Florida, where he went to celebrate the USA Independence Day with family.

The man’s daughter, Cheryl Wiygul stated that after returning from the trip, the man had a large sore on his back along with red bumps on arms and legs. However, the man could not live much longer and died 48 hours after his return. 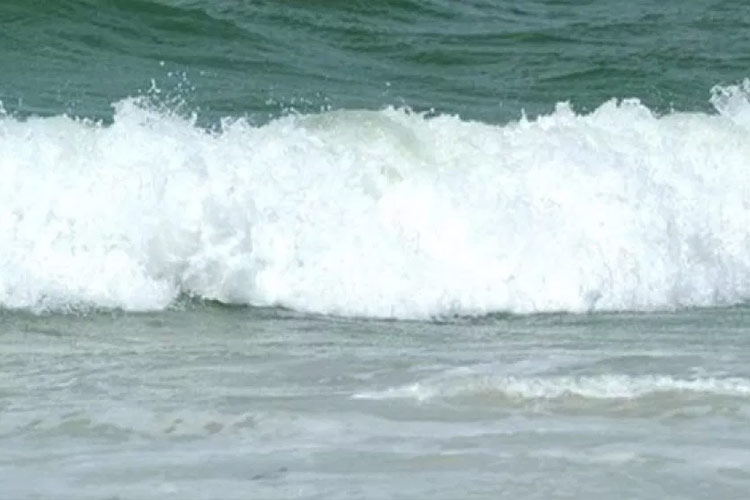 What lead the man to fall prey of the disease?

According to the daughter of the man, deceased man did not have any open cut or wound. However, he had a compromised immune system due to cancer treatment was underway which triggered the onset of infection.

How to prevent the infection?

As mentioned above, the bacteria enters the body through skin and open wounds it is therefore, necessary to take good care of skin. In case of any cut or burn it is essential to immediately cover it and keep the skin intact.