Rosmarinus officinalis or Rosemary is a perennial herb woody in nature. Rosemary Herb is found abundantly in the Mediterranean region. Its leaves resemble needles and flowers of purple, dark blue, pink and white color are generally borne. Many gardeners consider it to have very irritating growing habits, since if you prune it right after flowering, you miss on a lot of growth.

This might irritate you as well, because this plant goes un-researched largely. Though It has been listed as one of the world’s healthiest foods, the reason remains elusive since many of its benefits are still not confirmed. 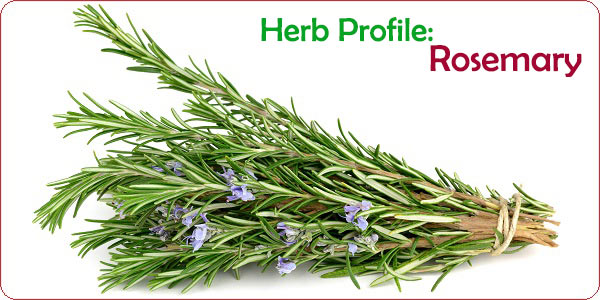 Various benefits have been listed below. 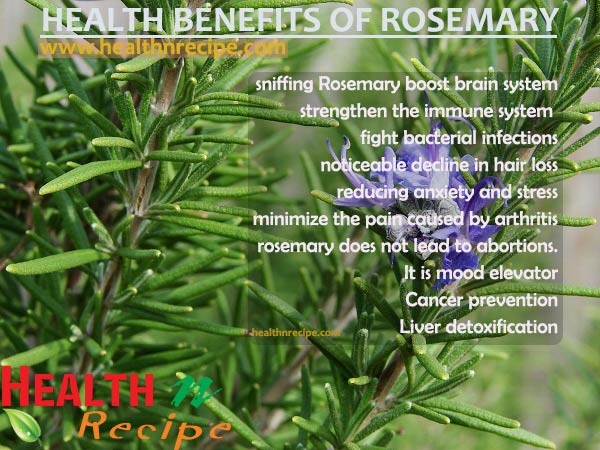 So, while a lot of research is required to establish rosemary as a particularly useful herb, there still are traces of certain health benefits.