According to global data on breast development, puberty comes earlier in young girls as compared to 1970’s. In view of the 30 different studies, the breast development has decreased on average scale by three months per decade between the years 1977 to 2013. Breast development was taken as an indicator because it is the earliest sign of puberty in girls.

Apart from that, the menstrual bleeding has also seen a shift. The girls now face early menstrual bleeding, the last sign of puberty. This is associated with a greater risk of obesity, allergies, heart attack and diabetes mellitus type 2. 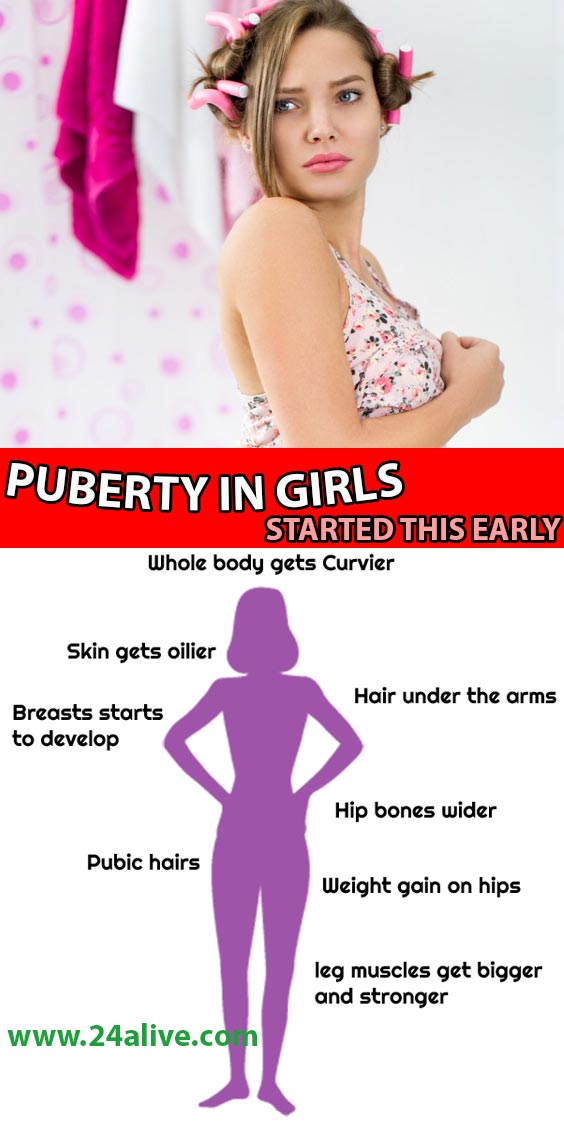 Although the exact cause of this has not been identified yet, but is reported that higher body mass Index (BMI) is directly linked with such development of breast glands and onset of menstrual cycle. The fat tissues play a crucial role in the hormone system of the body and higher BMI leads to early onset of puberty. However, this cannot be solely explained by the body weight. Other contributing factors include the several endocrine disruptors present in the environment. Such chemicals include DDT and DDE.