Our kidney is acting like a filter. It filters out the harmful toxic materials and makes it the part of urine which is then send out of the body. This is how the kidney maintains the homeostatic balance in our bodies. However sometimes these chemicals are not washed out of the body. Instead they are retained within the kidney triggering many problems. Crystallisation of such substances into small stones initially and latter into larger stones causes constriction in the passing of the urine and thus becomes painful.

Kidney Stones Guide: Initially when the stones are in the form of sand they cause no or less pain. However when it enters the ureter, a stabbing pain initiates from the lower back side of the body. Here in ureter the pressure increases due to the accumulation of urine because of which the inflammation of the tissues in the kidney takes place. The size of the stone and also its composition is very critical as they are classified on these bases and the treatments are also initiated after knowing the nature of the stones. On the basis of the chemical they are classified as follows:

Most of the times that cause problem in the kidney are calcium compound stones particularly calcium oxalate stones. These oxalates in the body come through food from different vegetables like spinach, tomatoes, nuts and their butters, rhubarb etc. Such vegetables and fruits should be consumed less as they raise they raise the oxalate level in the body. As the concentration of the oxalates increase the renal working is disturbed. Apart from these vegetables and fruits, certain medical procedures result in the formation of kidney stones such as bypass surgery in the intestine or some high dosage of vitamin D or it may also occur due to some metabolic disorder during these conditions the oxalate and calcium concentration is raised because of which the incidence of forming a stone increases. 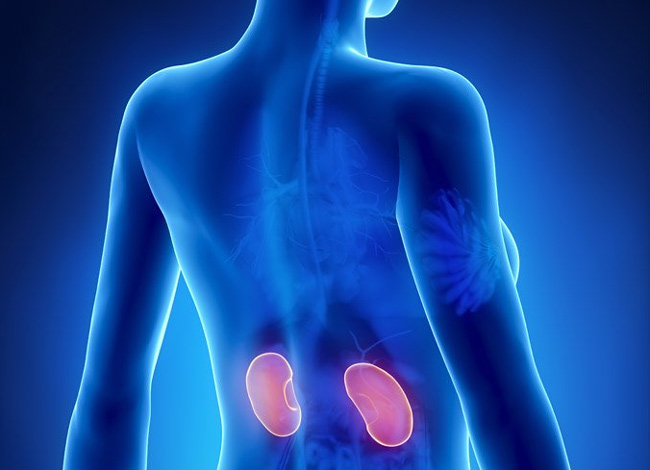 The other kind of calcium stones that occur are of phosphate nature. They mostly occur due to some metabolic disorder in which the kidney is incapable of functioning properly. Such is the example tubular acidosis in the kidney. In this condition acid starts to accumulate in the body as the kidneys fail to properly acidify the urine. It can also be because of migraines and administering seizure medications like topiramate.

These kinds of stones tend to develop during some microbial invasion in some place in the body. Such is the example of the disease condition of urinary infection in which upper or lower urinary tracts may get effected depending on the site of invasion.in this condition the enlargement of the stone is too fast thus giving less time for symptoms to indicate their presence. Hence their silent sudden growth is a very big risk factor as unless the symptoms are not felt it’s hard to diagnose.

When our body is in a condition when it is getting less liquids (water) in comparison to the loss it is bearing there is a surge in the amount of urea in the kidneys as more and more water is retained inside the body and less urines is produced because of which the ammonia containing compounds concentrate in the kidney and this accumulation causes the development of stones of uric acid. Mostly those people who consume a lot of protein in their daily diet tend to develop this condition. It may also happen due to gout. If there are genetically supporting elements these conditions can worsen.

Another type of stones that are found in the kidney are the cysteine stones that are mostly reported to have occurred in those with hereditary disorders. Such disorders in which the kidneys are excreting a large amount of Amin acid particularly cystinuria.