Ginger (Scientific name: Zingiber officinale) is a largely under-estimated plant. Most of the time, it is limited to cooking only, without having any credit to its name. It is the part of staple diet in many countries. Huge health benefits are linked with it, which go largely unnoticed and this article aims to explore those hidden health benefits.

Scientific research has advised to add ginger to your juices. This is not just for the tangy taste, but has other juicing ginger benefits which are mentioned below: 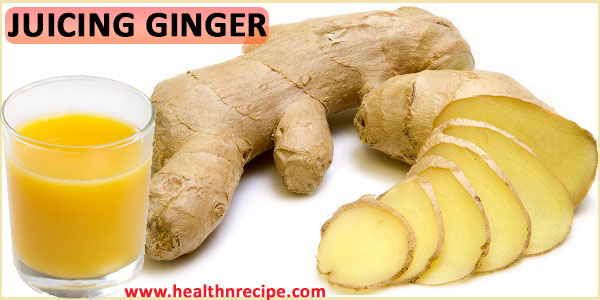