Cereals as a staple food in our daily diet, provides ultimate health benefits since the beginning of agricultural history in the world. Almost every cereal is loaded with complex carbohydrates that boost our bodies with plentiful energy, prevents cancer, colon disorder, constipation, and high blood sugar levels. They also provides lipids, fats, abundant proteins, vitamins, minerals and essential enzymes. Cereals like wheat, oats and barley are abundantly rich in fibre as compared to others while other types of cereals are high in iron content, niacin, thiamine and riboflavin.

Cereals aids in lowering blood sugar levels and prevents hart diseases because of being rich in soluble bran. These are often eaten with milk so they make a good meal with lots of proteins. Iron-fortified cereals are considered as the premium solid food for infants.

Grains or cereals that belongs to monocot families i.e. “Gramineae or Poaceae” are cultivated on large amount to get the edible components of their seeds from fruits. In Botanic language, these fruits are known as “caryopsis” and are mechanically divided into germ, endosperm and bran. Than any other type of crop, cereal grains provide more energy and they are cultivated in vast amount and that is a reason they are called staple crops.

Since the growth of civilization and advancement in human food patterns, the cultivation and consumption of grains has played a vital role. The word ‘Cereal’ is derived from the name of Roman Goddess of agriculture ‘Ceres’. The first cereal grain was cultivated in 12,000 years ago. The first development included einkorn, barley and emmer wheat.

Other than being super rich in health friendly nutrition, cereals are widely used in kitchens all over the world for their fertility and massive production in most countries of the world. According to the assortment in their production indicators, different parts of the world have different cereals as their most nutritional food. For example, in Europe and India, wheat is considered as the most important cereal grain while in Bangladesh, Pakistan, Japan, China, Brazil, Vietnam, South East Asia and Myanmar, rice is the most important grain for regular diet.

In Central and North America, and Africa corn and maize is the most staple food, sorghum and millets are also used widely in Africa and India. Factors like population choices, climate and quality of production are also responsible for the global difference of production and consumption of the cereals in difference parts of the world. Though, you also need other healthy food items to survive but still cereals are also known as ‘Staff of life’. 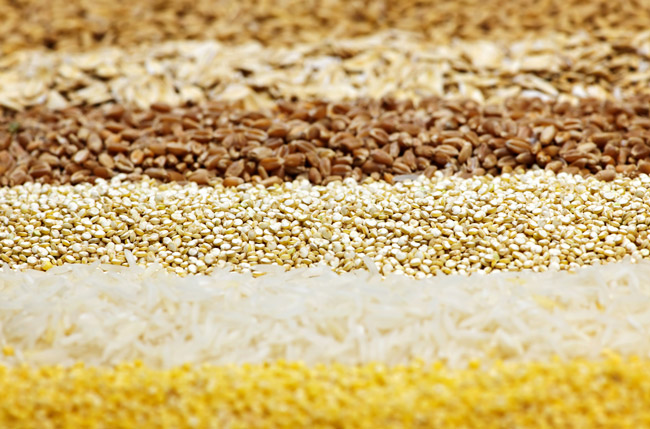 Cereals are high in nutrients which means they are super healthy and contains lots of health benefits, which are as follow:

Cereals are the most widely used caloric food in the world because they provide 30% of the total calories we required daily. This makes them the biggest and greatest source of energy for everyone. As they region changes, total energy coming from cereals also changes. In America it is 30%, while in countries like Africa and whole Asia it reaches from 70% to 80%. Since people living in these regions considered cereals as the main part of their meals, while regions like Africa cannot afford other food items like fruits, vegetables, and meat or dairy products and cereals are inexpensive and easily available and provides lots of energy.

Cereals are rich in mineral contents and loaded with magnesium, potassium and calcium. Not all the cereals are same when it comes to mineral contents, and they are pretty low in iron and calcium but when it comes to ragi, it is an exceptional case. Ragi is rich in calcium and iron and contains other minerals as well. Bajra, barley and oats also contains lots of minerals including some content of iron. 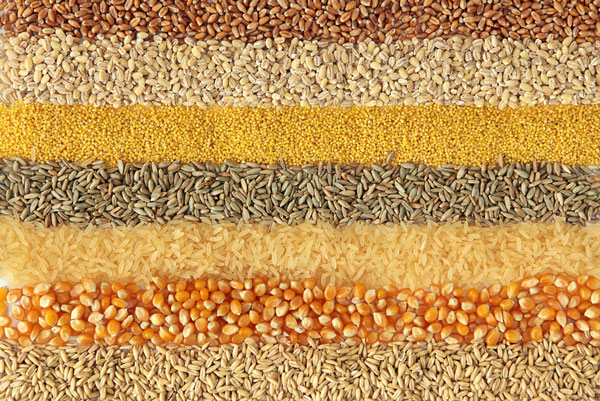