Rabies is a deadly disease and it needs to cure before symptoms occur. Its virus causes brain inflammation in humans and transmitted through the scratching, biting and saliva of infected animals. Once the rabies symptoms appear it almost ends in death, in most of the cases.

A 60 days rabies alert has been issued in Orange Country for a two mile area range everywhere in the intersection of interstate 4 and Epcot Center Drive in Southwest Orange Country. According to the officials this alert is because of a rabies infected cat. There is a possibility that the infected cat with the positive rabies test may infect other animals in the area. 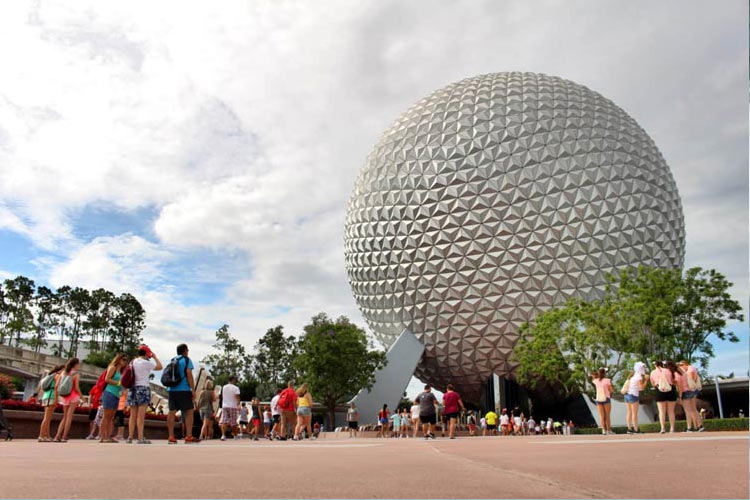 This disease can only be noticed after the symptoms appeared so the occupants and tourists in the Southwest Orange country should be aware of the presence of rabies virus in the wild animal population. If the domestic animals are not vaccinated then they are also at higher risk and need to be vaccinated soon.

As its virus spread from animals to animals and animals to human through scratching and biting. So if someone is bitten or scratched by a cat in the rabies alert area, should contact Orange Country animal service at (407) 254-9150. It is also advised to limit the contact or avoid feral cats, stray dogs and all wild life that may transmit disease like bats, foxes, skunks, otters, bobcats, raccoons and coyotes. If infected animal saliva comes in contact with the human eyes; nose and mouth then it can also transmit disease. So it is very important to aware the citizens that rabies is active in the area of Southwest orange country.