According to an estimate in United States 19 million Americans are suffering from the specific phobias. On the other hand 15 million have social phobia or social anxiety disorder and the 1.8 million suffers from agora phobia. In the patients suffering from different phobias women have higher percentage.

In some cases you don’t need any treatment for the phobia as you can easily avoid the object of fear. It is possible in specific phobia that you can control the panic attack by simply avoiding spiders, frogs or snakes to be normal.

But in some cases you really need treatment as it is not possible to avoid the situation. You cannot isolate yourself and get stuck in your house to avoid your source of fear. In such phobias you need professional help and proper treatment. There are two main treatment methods used by the doctors and psychiatrist. It depends on the patient which treatment would work for it. These treatments are through

To treat phobias with the medication involves different medicines which includes

Tranquilizers and sedatives helps in reducing the anxiety symptoms. But the patients who have been addicted to alcohol should not be given sedatives.

It affects the serotonin level in the brain resulting in the better and pleasant mood of patient. There are different anti-depressants available in the pharmaceutical stores and doctor prescribes them according to the patient history and medical need. The common side effect of these pills includes sleeping disorder, nausea, headache and restlessness.

It reduces the symptoms of trembling and palpitation. Its common side effects are cold fingers, stomach upset, sleeping disorder and fatigue. 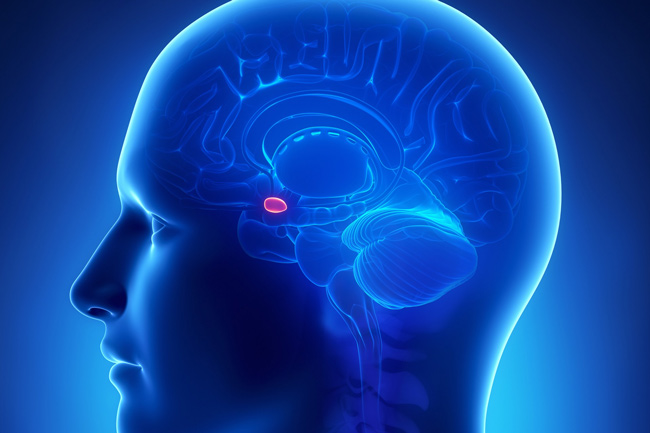 It helps to learn different ways of perceiving the object of fear. So, it would be easier for the patient to face the object. It changes the approach towards that object from the negative to positive.

There is no single method of treatment for phobias. Some may overcome their fear only with the therapy session and some require medication. In some cases, the combination of both treatments is required to get rid of that fear. 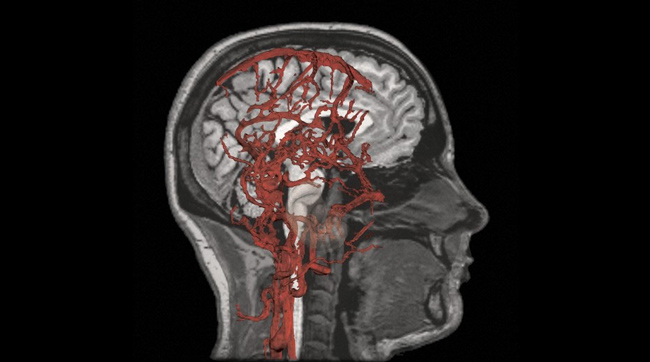 If you have any queries or suggestions, shoot here.