Ginseng is also used globally for the enhancement of the physical performance of the humans. It contains numerous health compounds including vitamins, minerals, ginsenosides, and saponins. The ginsenosides are the main active ingredients in ginseng formula which possess antioxidant properties. One of the most commonly used Chinese ginseng is Panax ginseng. It is quite popular among the people in China and Korea to enhance their physical strength and performance.

During the study, the researchers gave a small dose of Chinese ginseng to the participants on the daily basis to determine its effects. They found out that a small dose of ginseng showed significant improvement in the cognition and anaerobic exercise performance of the participants. This confirmed that ginseng inhibited the tissue oxidation in their bodies. Due to which, their energy metabolism improved as well. 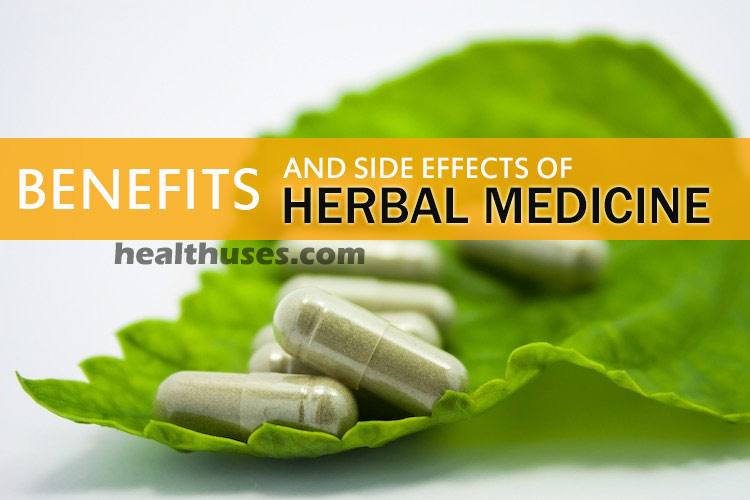 In another study, the researchers showed that the sedentary or active participants can get more benefits from ginseng compared to the trained athletes. Since ginseng can also enhance the sexual function benefits for the human body by improving the male libido and erectile dysfunction.

Besides numerous advantages, the researchers also warned about the significant side effects of ginseng. According to their study, ginseng can cause diarrhea and digestion complications in the individuals. People can also suffer from insomnia, headache, and imbalanced blood pressure after using ginseng.

Furthermore, the women who consume ginseng can also suffer from vaginal bleeding and sensitive breasts issues after use. If a person is using insulin or suffering from some mental health issues, then he needs to consult his doctor before taking ginseng.

Ginger is one of the most commonly grown herbal medicines in the South Asian region. It is actively used in the treatment of inflammation. When the researchers gave ginger supplements to the male participants after an intensive exercise, they noticed that the levels of blood inflammation markers lowered down in their bodies.

However, in another conflicting research, they showed that the ginger had no effect on the physique, strength, and metabolism of the human body. Due to its minimal side-effects, ginger is classified as one of the safe herbal supplements meeting the FDA guidelines.

Guarana is a native herb grown in Amazon. It contains key alkaloids such as caffeine, saponins theophylline, tannins, and theobromine. People use guarana seeds during the treatment of various medical conditions including paralysis, diarrhea, headaches, and urinary tract infections.

During their study, the researchers combined guarana with caffeine to enhance its effects on the human body. They found out that this combination can assist in quick weight loss and fat burning process. However, guarana can also cause insomnia, anxiety, and high heart rate among the users. It can also upset the stomach due to the high concentration of caffeine.

Ginkgo Biloba is also a very popular herb to improve the blood circulation to the brain. It is mostly cultivated in the Asian region. The main ingredients of Ginkgo Biloba consist of terpenoids and flavonoids which enhance the functioning of the brain. Due to its benefits of enhancing the brain functions, it is used in the treatment of cognitive degenerative disorders such as Alzheimer’s disease.

Acupuncture and Herbal Medicine for Relief against Allergic Rhinitis

The deadly flesh-eating bacteria kills a man in Tennessee

Emily Moore - July 19, 2019
0
A man belonging to Tennessee who had been infected by flesh-eating bacteria died earlier this week. The man fell prey of the bacteria during...

How Herbs and Supplements Can Assist in Getting Off the Acid...

Acupuncture and Herbal Medicine for Relief against Allergic Rhinitis

5 Vegan Breakfast Recipes with at least 15 Grams of Protein