According to a medical research, acupuncture can significantly relieve the medical conditions like allergic rhinitis or hay fever. A person may suffer from allergic rhinitis due to pollens, mold, animals’ hair or dust mites.  In this condition, the patient sneezes a lot due to allergic reactions followed by a runny or stuffy nose and itchy or watery eyes.

Acupuncture as a standalone procedure to cure Allergic Rhinitis

Inclusion Criteria of the Research

The researchers considered both the biomedical and Traditional Chinese Medicine (TCM) standards as the inclusion criteria for their research. They considered various symptoms including the symptoms of nasal congestion, nasal itching and sneezing, nasal inflammation and swelling. Than they also considered some other symptoms like itching eyes and throat, red tongue body, pale skin, aversion to wind and cold, and swelling of the nasal concha.

They randomly assigned the participants to either the control group or the treatment group. They treated about 50 patients in the treatment group using a combination of warm needle acupuncture and the modified Xiao Qing Long formula. And then they treated the rest of the patients from the control group using warm needle acupuncture only without using any herbal medicine.

They made sure that both the groups were similar in terms of age, gender, and presentation of symptoms. They decocted each dose of the herbal medicine by simmering to an extract 450ml of liquid twice. Than they further divided the medicine into three doses to be taken three times a day. In this way, they administered a total of four courses of continuous treatment where each course duration was of two weeks. 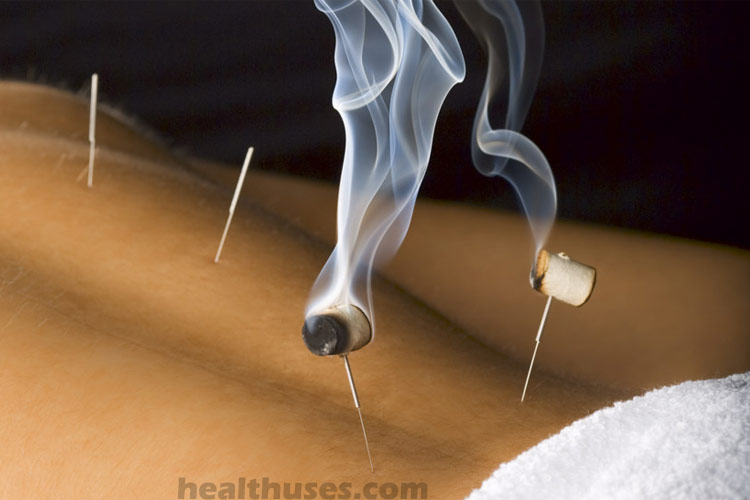 Results obtained from the Research

The researchers tested the serum levels of the cytokines interleukin 12 and interferon gamma to obtain the results of their research. They also determined the TCM syndrome scores, Rhino-conjunctivitis Quality of Life Questionnaire (RQLQ), and Visual Analogue Scale (VAS) for this purpose.

They assigned a VAS score of 0–10 to the patients based on the symptoms of nasal congestion, nasal itching and sneezing, and nasal discharge. Furthermore, they determined the RQLQ score based on the different factors related to nasal symptoms, non-nasal symptoms, practical issues, sleep issues, activity limitation, and psychological function. Later on, they determined the degree of turbinate swelling via Nasal endoscopy.

Based on the results obtained in this research, the researchers confirmed that the warm needle acupuncture can effectively reduce the symptoms of allergic rhinitis. It relieved nasal inflammation and swelling in the patients. It also reduced the severity of the TCM syndromes. Moreover, the addition of the modified Xiao Qing Long formula to the acupuncture method significantly enhanced the recovery of the patients with a high degree of relief from allergy.