May for a long time you haven’t felt an urge for it or may be it could be stress or something else. When a question comes at boosting your sex drive, it might seem a bit awkward to discuss. Beside, a healthy sex life is important to reduce stress, build strong relation with your sex partner and gives a sensation of well- being. Diet and exercise play a crucial role at enhancing you sexual desire. However, there are number of sacred herbs and foods that can increase your sex drive.

Mucuna beans are the unique treasure of nature. They consist of unusual large quantity of active compound, especially L-Dopa (as in dopamine), which is a powerful aphrodisiac. The unusual high concentration of L-Dopa causes the brain to release dopamine, it’s a kind of hormone that stimulates the brain to produce testosterone, resulting in increased sex desire. This lowers the level of prolactin in women, which as a result reduce and weight gain. However, in men in increases the sperm production and motility, and hence increases the fertility rate in men.
Mucuna is classified under the heading of jing-enhancing herb. This herb has the ability to enhance brain, nervous, and hormonal systems. Moreover, with passage of time Jing is believed to be depleted in the human body decreasing the sexual activity, so plants like mucuna helps replenish the sexual drive.

It was mentioned in the film Kama Sutra ashwagandha act as a potent igniter for passion and sex drive. In a very short period it gain attention and is mostly popular with women as it boosts libido and increases satisfaction. This herb increases blood flow to the clitoris and other female sexual organs, intensing the sexual desire. 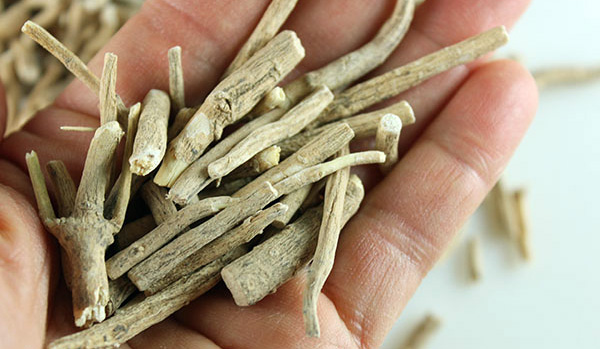